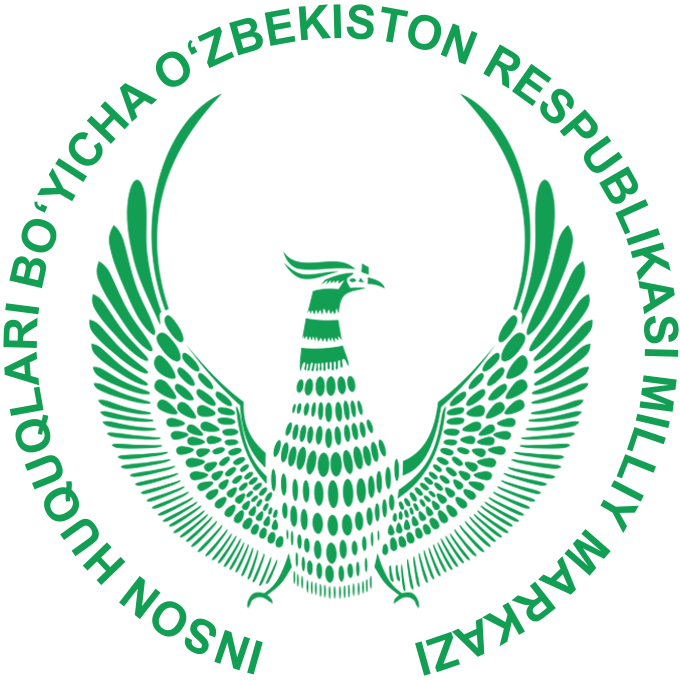 The Convention was adopted on the basis of an analysis of the situation of persons with disabilities in the world. The World Health Organization estimates that more than a billion people, or about 15% of the world's population (as estimated by the global population), live with some form of disability.

The Convention embodied the principles of human diversity and human dignity. The main idea is that persons with disabilities should be able to enjoy all human rights and fundamental freedoms without discrimination.

The committee consists of 18 experts acting in their personal capacity. Committee members must have high moral standards and recognized competence and experience in the field covered by the Convention.

The main responsibility of the Committee is to consider periodic reports that States parties submit for the first time within two years after the Convention enters into force for them, and then at least once every four years, and also when requested by the Committee.

The procedure for reviewing the report includes the steps that are characteristic of other treaty bodies: analyzing the report, sending a preliminary list of questions, receiving answers, actually reviewing it in an interactive dialogue with representatives of the interested state. Based on the results of the review, the Committee draws up concluding observations in which it makes proposals and general recommendations that seem appropriate to it and sends them to the state accountable. The Committee may also request additional information from States Parties relevant to the implementation of the provisions of the Convention.

The Committee does not accept or consider complaints from States Parties regarding violation of the provisions of the Convention by other States Parties.

In recent years, there has been a revolutionary change around the world in overcoming the gap in protecting and ensuring the persons with disabilities to enjoy the same standards of equality, rights and dignity as everyone else.

The Convention on the Rights of Persons with Disabilities, adopted in 2006 and entered into force in 2008, marked a “paradigm shift” from a traditional approach to disability, focused on charity and medicine, to a rights-based approach.

The Convention on the Rights of Persons with Disabilities offers sufficient standards for the protection of the civil, cultural, economic, political and social rights of persons with disabilities based on inclusiveness, equality and non-discrimination. It makes it clear that people with disabilities have the right to live independently in their communities, make their choice and play an active role in society.

The Optional Protocol to the Convention entered into force at the same time as the Convention. He gives the Committee additional powers. The Committee can accept and consider complaints made by individuals, and in cases of gross and systematic violations of human rights, it can initiate investigations. The Convention and its Optional Protocol have received the immediate and widespread support of the international community. Their adoption was welcomed as evidence of a genuine commitment to a truly inclusive and universal human rights system.

The Committee on the Rights of Persons with Disabilities (CRPD) is a group of 18 independent experts that oversees the promotion and implementation of the Convention. Experts are nominated by individual countries and then selected by states that have ratified the Convention. All states are required to regularly report to the Committee on how the rights enshrined in the Convention are implemented in each country. The Committee, in turn, on the basis of each report draws up comments and suggestions for further development. Civil society organizations and national human rights institutions are also participating in the review.

The Committee is responsible for the interpretation of the Convention and, for this purpose, publishes general comments that offer explanations and guidance to certain articles.

The rights of people with disabilities to participate in society and protect their interests are enshrined in more than 80 laws and other legal acts of the Republic of Uzbekistan aimed at providing them with equal opportunities with other citizens in the implementation of civil, economic, political and other constitutional rights and freedoms, namely in the laws “On Education”, “On the Protection of Citizens' Health”, “On the social security of persons with disabilities”, “On the employment of the population”, “On guarantees of the rights of the child”, “On the state pension provision of citizens”, “On labor protection”, “On physical education and sport”, the Labor code of the Republic of Uzbekistan, etc.

Currently, the legal protection of the socio-economic rights of persons with disabilities in Uzbekistan has been strengthened. The Law has been adopted “On social services for the elderly, disabled and other socially vulnerable categories of the population” dated December 26, 2016, which defined the concept of “social services”, a list of people who are entitled to receive social services and government bodies, organizations authorized to provide them, as well as forms and types of presentation of social support services, advisory services, home care services, in day care centers (or) for short-term stays. The law determines the procedure for identifying persons in need of social services, organizing the implementation of individual programs of social services, subjects of state and public control in this area.

On the basis of a critical study of the state of medical and social assistance to persons with disabilities, international standards in this area, the Decree of the President of the Republic of Uzbekistan “On measures to radically improve the system of state support for people with disabilities” was adopted on December 1, 2017, which approved the Program of comprehensive measures for further improvement support systems for persons with disabilities and enhanced guarantees for the protection of their rights and freedoms.

The participation of not only the state, but also ordinary citizens in solving the pressing problems of persons with disabilities is very important. To this end, a Support Fund for Persons with Disabilities under the Ministry of Health is being created; since June 1, 2018, a unified electronic register of persons with disabilities has been introduced, including comprehensive information about them (personal data, amounts and types of cash payments, issued technical rehabilitation equipment, orthopedic and orthopedic products and other), which will ensure the organization of effective medical and rehabilitation work.

As of January 1, 2017, in the Republic of Uzbekistan, 650,284 people were recognized as disabled, of which 84,908 were children under 16 years of age. They are annually paid from the State budget 2.5 trillion soums in the form of pensions and benefits.

Proceeding from the powers of state authorities, 18 555 quota jobs for persons with disabilities are reserved at the enterprises of the republic.

According to the Ministry of Public Education, children with physical and mental disabilities study in 89 special educational institutions.

In 2018, a number of normative legal acts were adopted aimed at implementing the Program of the Set of Measures for the Further Improvement of the Support System for Persons with Disabilities and Strengthening Guarantees for the Protection of Their Rights and Freedoms, namely: the Resolution of the Cabinet of Ministers of the Republic of Uzbekistan “On improving the statistical system of persons with disabilities” dated March 22, 2018, “On approval of the Regulation on the procedure for compiling a list of lonely elderly and persons with disabilities in need of care” dated April 5, 2018, Resolution of the President of the Republic Uzbekistan “On organizational measures to stimulate the employment of socially vulnerable segments of the population” dated June 11, 2018, Decree of the President of the Republic of Uzbekistan “On measures to develop the production of prosthetic and orthopedic products and technical rehabilitation equipment, as well as to further strengthen the material and technical base of medical and of social institutions” dated June 20, 2018, which provides for a set of measures to further deepen and expand medical and social assistance to socially vulnerable categories of the population in 2018-2022. 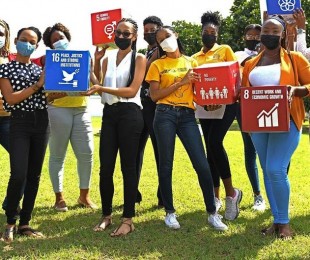 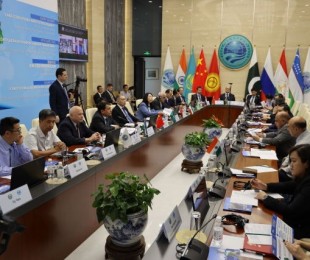